You are here: Home / Blog / Patient falls: what went wrong? A review of nursing malpractice claims dealing with many different types of claims revealed that the allegations fit into one of these six categories:

These six allegations apply to patient fall cases. The plaintiff’s expert witness may allege any of these deviations occurred. Here are some actual fall-related cases.

Failure to use equipment in a responsible manner 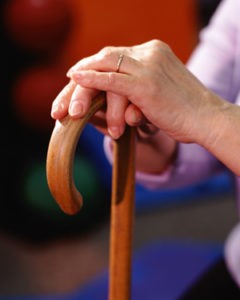 Failure to assess and monitor

Failure to act as a patient advocate

Learn more about how to analyze the liability and damages associated with patient falls cases. See our Patient Falls Value Pack.

Sharpen your skills for the analysis of a patient fall case. Invest in the recording of a 6 hour course on patient falls: Falls Course: The Impact of Head Injury. View it at your convenience through our digital downloads.