You are here: Home / Blog / Homophones – and we are not talking cell phones 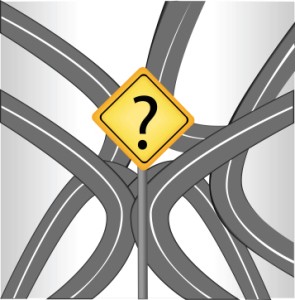 Many homophones exist in every language to trip up the unwary. I focus in this blog on a trio and a pair whose misuse is responsible for a large percentage of grammatical/spelling errors.

If you can conquer these groups, you’ll be well on the way to producing cleaner and more accurate writing, and you’ll find it much easier and less time-consuming to proofread your work. 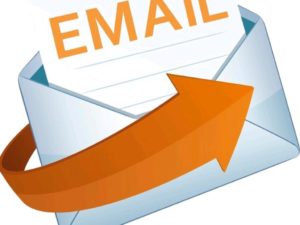 Errors in usage of the trio and the pair have proliferated due to our increased exposure to misuse of these words. I suspect that you’ve run across these errors, perhaps without recognizing them, several times today alone.

These errors have a pervasive and insidious quality. I know the difference between “there,” “they’re,” and “their.” I can also distinguish between “its” and “it’s.”

Because so many people don’t, though, I’ve found that the constant repetition of errors in emails and on web sites has caused me on occasion to misuse these words. Only because I proofread everything I write, including emails, do I catch myself using these words incorrectly.

This trio of homophones can trip you. “There” has two uses. As an adverb it means “in or at that place.”

I am going there now.

It can also be used as a pronoun introducing a clause or sentence.

There is a possibility she is right.

“They’re” is a contraction for “They are.” The apostrophe replaces the word space and letter “a.”

“Their” is the possessive case of the pronoun they. Think “belonging to.”

Their mission is to clear up word confusion.

These homophones confuse people. “It’s” is a contraction of “It is.” As with “They’re,” the apostrophe replaces a space and a letter.

It’s time to clear up the confusion about language.

The dog wagged its tail.

Whenever you are confused between its and it’s, say the word and substitute “it is”. For example, it’s (it is) incorrect to say “The dog wagged it is tail.”

Vigilance is the Price of Grammatical Freedom

If you didn’t know these differences before, commit them to memory. Train yourself to notice errors in your emails and in anything else you read. Ask yourself if a usage is correct.

If you did know these differences but have had that knowledge washed away by a deluge of misuse, you will need to be vigilant. Because I was so sure I knew the differences between the various words, I didn’t notice when I started mindlessly making errors.

The threat is real.

And one final note – I thought I smelled something.

Today I got a smelly email. The author sells private label rights materials. She promoted ebooks which she asserted I could use to “decompose articles”.