You are here: Home / Blog / The Treacherous Homophones 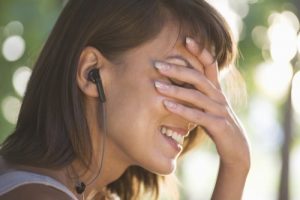 A homophone is a word that sounds the same as another word but has a different meaning.

Attorneys are very particular about how LNC reports are written. Don’t embarrass yourself by misusing these homophones.

Please note that some of the word pairs aren’t pure homophones, such as lose and loose. I include them because they’re close enough to get easily confused. 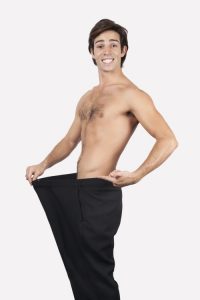 “Lose” is a verb that means to be defeated.

He was afraid that he would lose the clamp, so he talked to the resident about how to place his hands.

“Loose” is an adjective that means not fitting correctly or not being exact.

The judge’s loose interpretation of the qualifications allowed Jim to compete in the race.

“Principal” is an adjective that means primary or most important. It’s also a noun that is used to refer to the head of a school.

The principal ingredient in his success was his determination. 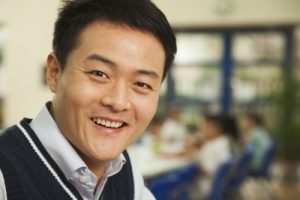 Because of her disruptive behavior in class, Kendra had to go see the principal.

“Principle” is a noun. It refers to a fundamental truth that an individual or group holds. It may determine behavior or subsidiary beliefs.

His principles would not allow him to lie during his deposition. 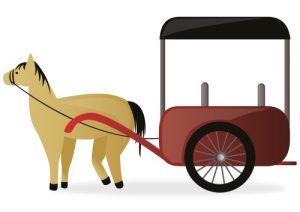 Here is another confusing pair of homophones. “Reign” can be either a verb or a noun. It refers to being in power.

The chief of staff reigns over all of the physicians.

“Rein” can also be a verb or noun. As a noun, it usually refers to the narrow strip of leather attached to a horse’s bit. As a verb, it means to control, as in “rein in.”

The rider held the horse’s reins.

She used her power to rein in the disruptive behavior of the nurses.

One of the most confusing aspects of “reign” and “rein” occurs in phrases like “holding the reins of power.” Since to reign means to have power, people often write “the reigns of power.” 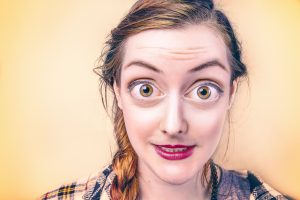 These words can be used as either verbs or nouns.

As a verb, “site” means to locate or situate. As a noun, it refers to a location.

The floor was covered with liquid at the site of the fall.

“Sight” means to see as a verb. As a noun, it means what one sees.

The sight of Lucinda relieved Terri because she was ready to lose her grip on the patient.

Cite is a noun.

We cite the standards of care in expert witness reports. 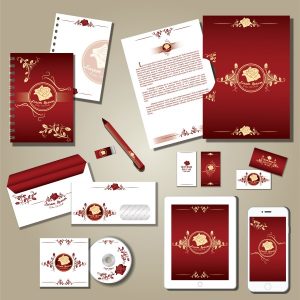 “Stationary” is an adjective that means unmoving.

Though he pushed the button, the elevator remained stationary.

“Stationery” is a noun referring to writing materials, especially paper of a good quality.

She used the best stationery she had for her letter so that he would know she took her message seriously.

Do you know of any other homophones you’d like me to write about in this blog? I’d love to hear from you.