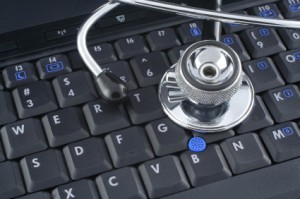 Passive sentence construction can drain the power and focus of your writing. Yet, it is such a natural way for us to write. Healthcare providers often slip into passive voice like putting on a comfortable slipper. Yet active wording is much more compelling.

I’ve taught many LNCs how to use active wording. It takes time but becomes a natural feeling way of writing with practice.

In general terms, passive voice means a combination of a verb with “was,” “is,” “were,” “will be,” or any other form of the verb, “to be.” The accompanying verb usually ends in “ed.”

Here is an example.

Passive wording: The first time I got a case from an attorney will always be remembered by me with excitement.

Active wording: I will always remember the excitement I felt when I got my first case.

In this instance, be remembered and remembered are, respectively, the passive and active forms.

The meaning of this sentence has a lot of potential power. “Excitement” activates strong emotion. However, “be remembered” distances the emotional impact. “Remember” in its active form makes it more immediate.

Writing has its rules, but none of them are ironclad.

The most common use of passive voice is in situations where either we don’t know or don’t care who caused a situation. 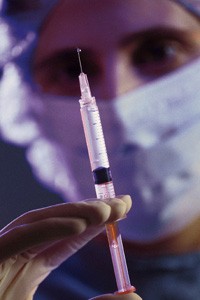 “In the medication contamination incident, three people were killed.”

We don’t know who killed them, and to say, “In the medication contamination incident, three people died” doesn’t specify the violent nature of their deaths.

“She was questioned.” Again, we don’t know who did it. Rewriting the sentence to say, “An unknown person questioned her” would subtract from the impact of the act. People might focus on wondering who this person was, but the important fact is that she was questioned.

“Her teeth were shaped like daggers.” We don’t care who shaped them, and we don’t want to meet her.

“The meat was poorly cooked, but the patients were hungry and ate it.” We don’t care who undercooked it. Hunger is the point of this sentence.

Why People Often Use Passive Voice

People usually write technical or business pieces in passive voice. That, I suppose, gives them a distant and impersonal tone that someone decided long ago was appropriate in healthcare writing.

Author Stephen King believes that passive form suggests a kind of timidity about direct assertion. He suggests that cautious, unassertive authors take refuge in the tone of technical writing. 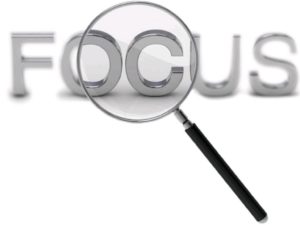 I recommend that you focus on searching your writing for use of passive voice, as it will be automatic for you. You’ll see how much more alive your writing becomes with active wording.

Authorities generally recommend no more than ten percent of your verb constructions be passive. That doesn’t mean you need to eliminate this form entirely. Use it deliberately to vary your sentence construction.

No rules in writing are ironclad. What matters is whether you’re breaking one out of ignorance or on purpose.

In other words, know the rules and break them only when it improves your writing.