You are here: Home / Blog / The Murder of Selena: The Trial of the Century 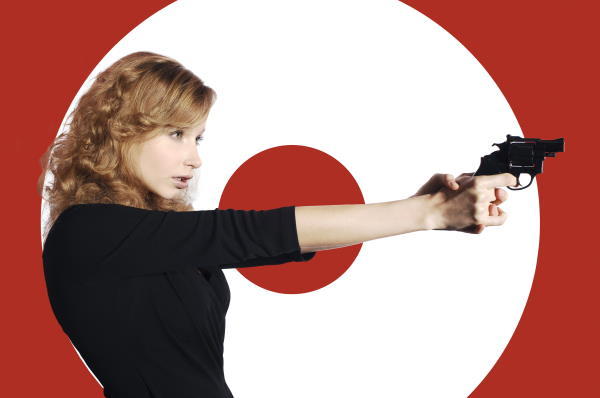 How did envy, greed, and hero worship turn into the murder of Selena Quintanilla-Perez, an internationally known Latino singer? At the time of her death, Selena’s Tejano music was one of the most popular Latin music types in the U.S. This is an abbreviated story of the murder of Selena. See the full story here.

Shot by a Nurse

One of the world’s most popular singers was shot by a nurse.

Nurse Yolanda Saldivar discovered Selena’s music and became a fan, and then founded and ran Selena’s fan club. She gave up her career as a home care nurse caring for patients with respiratory diseases and cancer, although her salary as fan club manager was less than her nursing salary.

As Saldivar assumed more responsibility, she soon figured out how to get more money. She had the opportunity to divert funds for products sold by the fan club. With authority to write and cash checks, and access to bank accounts, she began to embezzle funds. After Selena gave Saldivar her American Express card to use for company business, Saldivar instead bought meals at restaurants and two cell phones and rented cars.

By stealing funds from the company, Saldivar was unable to fulfill orders for products and did not pay company bills. Angry fans complained to Selena’s father that they were not receiving their orders. When he investigated, he realized Saldivar was embezzling money. She did not deny the accusations, so he banned her from contacting the singer again.

The Murder of Selena

After making 3 attempts to maneuver Selena into a situation where she could kill her, Saldivar was successful in shooting Selena in the back as she tried to flee a hotel room. All it took was one bullet. Saldivar shot Selena once in the lower right shoulder.

Selena ran towards the lobby, leaving a trail of blood 392 feet long. She screamed, “Help me! Help me! I’ve been shot” and identified Saldivar as the person who shot her. Saldivar was still chasing after her, pointing the gun at her and calling her a ‘bitch’. Then, calmly, Saldivar returned to the hotel room before going to the parking lot to get into her pickup truck to leave.

Police surrounded Saldivar’s car. Protracted negotiations began with Saldivar, who held the gun to her temple and threatened to commit suicide. After 9 hours, she surrendered. At the police station, she waived her right to an attorney. Police noted this incriminating statement: When police investigators surrounded her truck, she had cried out, “I can’t believe I killed my best friend.” Within hour at the station, she said the shooting was accidental.

Bail was set at $500,000, and the Nueces County Jail was deluged with death threats and calls for vigilante justice. Some gang members in Texas were raising money so they could post bond for Saldivar so that they could kill her when she was released.

Nurse Yolanda Saldivar survived the death threats and kept at the jail before her trial.

Lead prosecutor Mark Skurka tried the case, called the Trial of the Century. After two hours of deliberation, the jury found Saldivar guilt for the murder of Selena.

Saldivar is serving a life in prison sentence with no eligibility for parole until 2025. Due to threats from incarcerated fans of Selena, she is in solitary confinement 23 hours a day.

The LNC role in the Murder of Selena Type Case

How could a legal nurse consultant help an attorney handling this criminal case?

Would you like to meet the attorney who put Nurse Yolanda Saldivar in prison?
Join us for the 2-day virtual event we’ve planned for January 27 and 28, 2022: The Path of the Bullet: A Guide to Criminal Cases. Join us at this link.