You are here: Home / Blog / Sexual Assault: What are the Defenses? 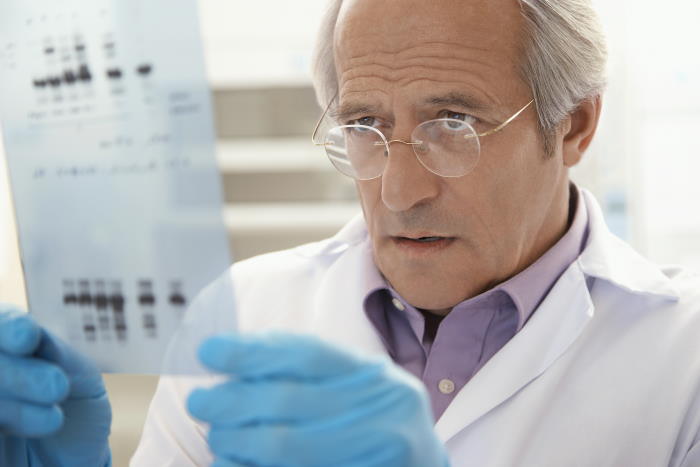 “He raped me” does not always hold up. Was there a sexual assault?

A sexual assault nurse examination described in part one of this blog cannot determine these points:

A posterior fourchette laceration is indicative of penetrating trauma, but no consent.

Redness is considered a non-specific finding as it may result from either medical conditions or traumatic events.

The prosecution would then argue these findings are consistent with and support the allegations of sexual assault. 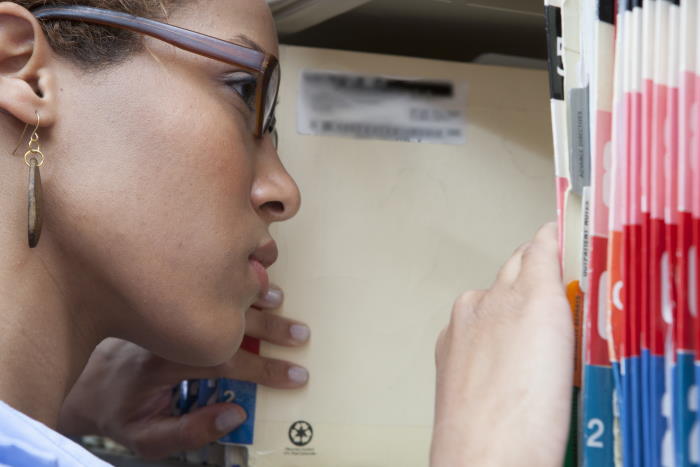 The defense would emphasize the fact that injuries such as these can occur with consensual intercourse and their presence cannot be directly linked to the person or nature of trauma (intentional, accidental, self-inflicted) applied.

Documentation of a lesion or abrasion on the labia minora finding is vague and ambiguous. An abrasion results from blunt force trauma, whereas lesions result from medical conditions. This finding is of little use to the jury as it cannot be differentiated from medical or traumatic means.

Furthermore, if the examining SANE is not able to discern the difference, how can one expect a jury of non-medical persons to do so? There is room to question the validity of the finding to the labia minora, which could lead the defense attorney to argue exclusion of this or all findings from being presented to the jury.

The prosecution, on the other hand, may need to develop a strategy to mitigate the potential negative impact of this finding.

Suppose the SANE evidence kit was sealed with evidence tape approximately 12 hours after the completion of the examination. When questioned by the attorney about the time lapse, the examining SANE indicated all kits are reviewed by the SANE Manager prior to sealing and supplying the evidence to law enforcement.

These kinds of stumbling blocks complicate a case:

These findings call into question the quality of care, evidence collection and handling procedures, and employment of evidence-based practices as indicated in higher authority recommendations and standards.

The prosecution needs to demonstrate the SANE examination was conducted within the current evidence-based standards and the time lapse was of no consequence to evidence integrity and validity. 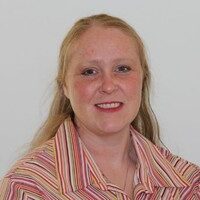 Teresa Devitt Lynch is a SANE nurse who created a course, with Pat Iyer, called Sexual Assault Cases: How the LNC Shines. She’ll prepare legal nurse consultants to assist attorneys in analyzing these cases and writing helpful reports. Get the details at http://LNC.tips/sexualassault