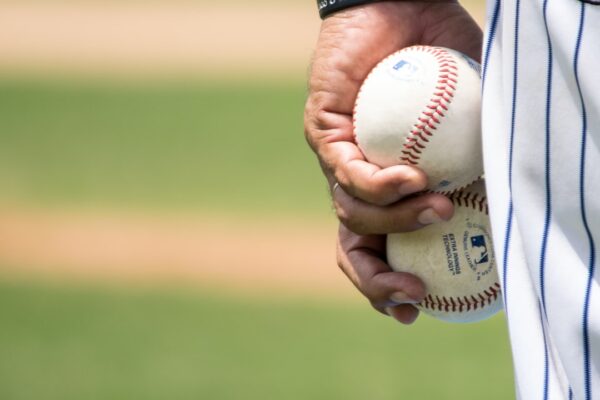 You might think that would be the end of the story. Yet after an investigation, the Los Angeles Dodgers suspended the pitcher for 324 games, the equivalent of two full seasons.

So far 3 women have accused Bauer of violent sex and at least one of them spoke to the MLB as part of its investigation of Bauer. A woman in Ohio sought a temporary restraining order against him and also accused him of assault. Her story, supported by photographs of injuries allegedly caused by Bauer, included threatening messages from Bauer.

Another woman from Ohio reported Bauer choked her to the point of unconsciousness, and would only let go of her neck if she got “pissed and was like desperate about it” or if she passed out, which happened dozens of times. She also asserted he slapped her without consent and penetrated her while she was unconscious. Third woman accuses Los Angeles Dodgers’ Trevor Bauer of sexual assault, says she’s willing to testify in appeal hearing (espn.com)

Bauer denies these accusations and is appealing his suspension. The L.A. District Attorney’s Office made a thorough review of all the evidence, including photographs and medical records.

The San Diego woman alleged Bauer choked her unconscious on multiple occasions, repeatedly scratched and punched her throughout her body, sodomized her without consent, and left her with injuries that warranted a trip to the emergency department.

The law requires the DA to prove the charges beyond a reasonable doubt, and they could not do so.

Bauer asserts he had consensual rough sex. He denies he violated the League’s domestic violence and sexual assault policy.

What does violent sex cost?

The cost part is pretty clear in dollars and cents. Bauer’s suspension will save the Dodgers $60 million. The pitcher is not allowed to be released to another team until his suspension ends. He is effectively cut off from baseball until the 2023 season is over. Trevor Bauer suspended for two seasons by MLB; Los Angeles Dodgers pitcher to appeal ban (espn.com) The player joined the team in February 2021 on a three-year contract worth $102 million.

Consider the impact on Bauer’s reputation and willingness of other teams to take on a player with this kind of suspension record. And it is not clear if the Ohio women will pursue and succeed in criminal cases against Bauer.

The LNC Role in a Domestic Violence Case

A legal nurse consultant would assist attorneys in a case involving allegations of domestic violence or sexual assault by review of medical records and photographs. It is not clear from these stories if the women were examined by a sexual assault nurse examiner.

If such records were available, an LNC would review the reports and provide the attorney with guidance to interpret the findings.

The speakers at the June 9-10, 2022 Domestic Violence conference will go into detail about the injuries sustained by targets of domestic violence. You’ll come away from this program with a greater understanding of the ways in which you can interpret, analyze, and communicate findings to attorneys handling criminal cases. Become an invaluable part of the criminal legal team.

Register at LNC.tips/DV.
Pat Iyer MSN RN LNCC is the author of The Battered Wife, Nursing 80, July 1980. This article launched her into her publishing career and led to her role as an LNC.